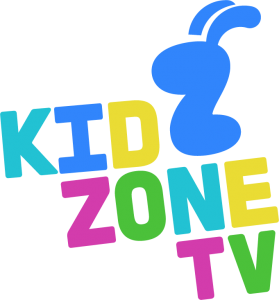 KIDZONE TV is home for favourite cartoons and funniest series for 4-12 year old children. The newest and most exiting animations are combined with the best children comedy and family series. Kidzone is funny, clever and cool, a bit boyish but enjoyable for all the family!

There is a huge selection of adventures on the channel – Gormiti, Power Rangers Beast Morphers, Beyblade Burst Rise, Lego Ninjago. As well the most popular series from Disney studios – Andi Mack, Jessie, Wizards of Waverly Place. And new stories from the beloved characters – Arthur and the Minimoys, Barbie: Dreamhouse Adventures, Zak Storm, My Little Pony. There are hundreds of new upcoming episodes each year on Kidzone!

Kidzone is broadcasted in Estonian, Latvian, Lithuanian and Russian in the Baltic states. The channel is localized and dubbed by professional studios, skilled translators and beloved actors.

Kidzone is playful and friendly companion for Your kids!